Car manufacturers have had to install seatbelts since 1965, but the law requiring all drivers to wear them did not come in to force until January 1983. In 1991 the law made it a legal requirement for adults to wear seatbelts in the back of cars.

If you are involved in a crash a seat belts keep you safe in your seat and likely reduce the chance of serious injury and death. It is also essential that back seat passengers put their belts on too both for their own safety and the safety of other passengers in the vehicle. In a crash an unrestrained back seat passenger can be thrown forward with enough force to kill the driver or front seat passenger if they hit them.

In order for a seat belt to protect you:

Drivers and passengers who fail to wear seatbelts in the front and back of vehicles are breaking the law. Drivers caught without a seatbelt are normally dealt with by way of a non-endorsable fixed Penalty Notice (This means does not carry points) which has a £100 fine but can carry a maximum fine of £500.

Drivers can be prosecuted for allowing a child to travel in the vehicle unrestrained. Passengers over the age of 14 can also be issued a ticket for not wearing a seatbelt.

Who is responsible for ensuring that occupants of a vehicle wear seat belts?

* Must use adult belt in rear seat if correct child restraint not available:
- In a taxi;- For short distance in an unexpected necessity;
- If two occupied child restraints prevent a third

When don't you need to wear a seat belt?

You don’t need to wear a seat belt if you’re:

In a vehicle being used for police, fire and rescue services

Your doctor may say you don’t have to wear a seat belt for a medical reason. They’ll give you a ‘Certificate of Exemption from Compulsory Seat Belt Wearing’. You must keep this in your vehicle and Show it to the police if you’re stopped, you’ll also need to inform your car insurer.

You must wear a seat belt if you’re pregnant, unless your doctor says you don’t have to for medical reasons.

You must wear a seat belt if you’re a disabled driver or passenger, unless you don’t have to for medical reasons. You may need to adapt your vehicle. 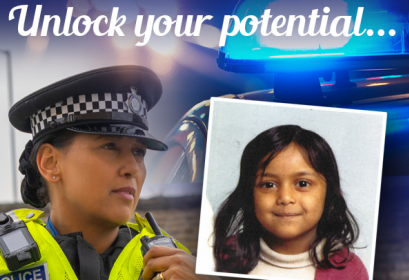